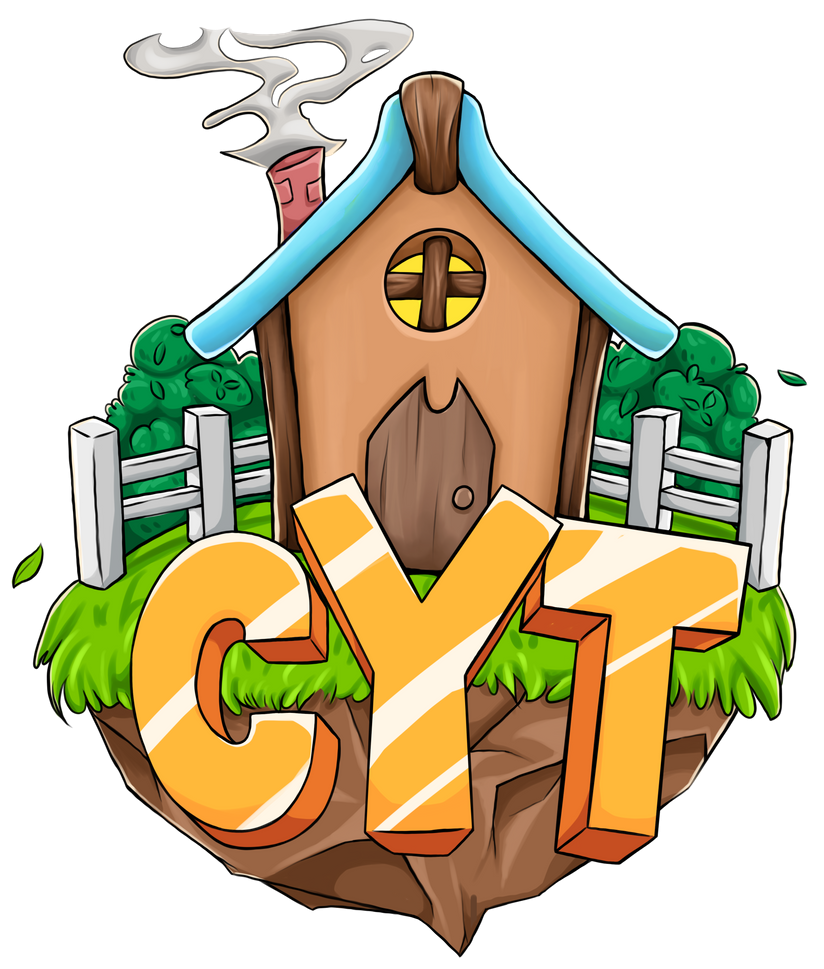 Work has been underway on Skyblock for the past year, and whilst we had one public BETA version a few months ago, it wasn't really considered release ready.

What's happened since then?
What hasn't is the question. The spawn has had major redesigns, including new areas, a King of the Hill added,  new ores added and a few other bits and bobs. The main changes have been to the content and what you'll be doing.

The entire content structure has basically been ripped and gutted out, so expect a pretty different feel from the last time (if you were there and played BETA).

These will be paid to the island leader, it is up to them to distribute it however has been agreed upon between the members.

About Store Perks & Ranks
To the players who bought Donator Ranks for BETA, you will be receive the equivelant of the rank from there on Version 1. Please note that perks will have changed, alongside pricing.

If you don't have your rank you purchased during BETA, please create a ticket and we'll sort it out for you.

We will not be reimbursing Crate Keys purchased during BETA as they're a one-time-use item. Towny perks do not transfer over to Skyblock.

Frequently Asked Questions (or expected ones)

Q: How many members can I have?
A: You can have 3 island members (including the leader) but this can upgrade to 12 using /is upgrades.

Q: How long will the version last?
A: From 15th January (6pm GMT) to 15th February (Midnight GMT)

Q: When will Version 2 release?
A: Version 2 will release approx 1-2 weeks after Version 1 closes (date above).

Hello everyone, it's time for another update. We're aware there isn't a lot of changes to the overall game in this update as most of the teams efforts have been scattered over different things, nevertheless, we hope you enjoy! RemovedMarriage The original reason we re-added marriage was because of the